Joe Lamp'l
Joe Lamp’l is the Creator, Host and Executive Producer of the Emmy-award-winning national PBS series, Growing a Greener World®, Founder of joegardener.com, and creator of The joegardener Show podcast, and the joegardener Online Gardening Academy™. He is also the previous host of Fresh from the Garden on DIY Network, as well as on-air contributor to The Today Show, Good Morning America and The Weather Channel.
February 9, 2021 4 minute read 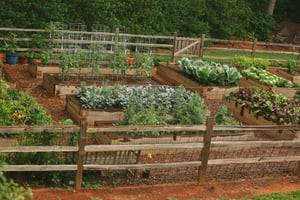 Crop rotation means nothing more than planting a different crop in a given location every year. It's a proactive practice employed on the biggest farms and in the smallest gardens—and you can do it in your garden too!

The idea is to rotate crops that will not attract the same pests and will not be affected by the same plant pathogens that affected the prior year’s garden. Overwintering pests will have to look elsewhere for a meal, and soil-borne disease prevalence will be reduced when the pathogens have no host plants to proliferate on.

Concerning nutrients, the basic principle of crop rotation is to follow a nitrogen-loving crop, such as squash, with a crop that requires little nitrogen, such as carrots, or one that actually puts nitrogen back into the soil, such as peas.

By strategically changing what crops are planted where from year to year, gardeners will have fewer problems and better results. A minimum of two years between planting identical crops in the same bed is necessary to see any results, and some gardeners recommend waiting as long as four or even six years.

Another way to achieve the same results would be to take a break from growing tomatoes—but I know I could never go a gardening season without tomatoes! An important thing to understand about crop rotation is that plants in the same families are often affected by the same pests and diseases and have similar nutrient demands. So, planting butternut squash in a bed one year and hubbard squash the next is not true crop rotation — both are in the Cucurbita genus, demand lots of nitrogen, and run into many of the same problems.

Likewise, tomatoes, eggplants, and potatoes are all nightshades and can be affected by the same nightshade diseases. So, a tomato crop can be followed by a legume or squash the next year, but should not be followed by potatoes.

The most common edible crops fall into these families:

Fungi, viruses, and bacteria that infect plants often overwinter in plant debris and in the soil itself. Certain tomato diseases in particular are notorious for being kind to new gardeners, but build up in soil over a number of years then become catastrophic. Proactive crop rotation can stave off this problem.

Read Brie Arthur's experience with bacteria in her first article with Soil³, Introducing Brie the Plant Lady. Scroll to the "Learning the Hard Way" section to read her first-hand account.

Crop rotation is one of the best proactive measures gardeners can take to prevent a re-infestation of crop pests.

If a garden was affected by squash vine borers, chances are there are pupae in the soil that will overwinter and emerge as squash vine borer moths when summer arrives. If squash was planted in the same garden again, the moths won’t have far to go to lay eggs on squash plants to start the cycle over again.

Harmful nematodes are pests that reside in the soil year-round, and they will be ready and waiting if the same crop they destroyed a year earlier is planted again. But if the host plant is not planted again for several years, the nematode population will fade out.

Each family of plants has a different relationship with the soil it grows in. All plants take up nutrients from the soil as they grow, but there are some plants that put more nutrients into the soil than they take out.

Planting the same heavy-feeding crop over and over in the same spot can deplete the soil of certain nutrients, while mixing up what is grown will lean on different nutrients from year to year and even add to the nutrient bank, reducing reliance on fertilizers.

Roots crops like carrots and parsnips don’t require a lot of nitrogen and phosphorus like nightshades do, but they do take up a considerable amount of calcium and potassium.

Crops that Give Back

Legumes such as peas and beans are known as “nitrogen fixers” because they attract soil bacteria that convert nitrogen gas in the air into nitrogen that can be taken up by plants. That’s why it is good to follow a crop that takes up a lot of nitrogen with legumes.

Gardeners don’t need a huge growing area or even multiple garden beds to realize the benefits of crop rotation for fertility’s sake. In the same 4-foot-by-8-foot bed, tomatoes can be grown on one side of the bed one year and the opposite side the next, swapping locations with peas.

When Crop Rotation Is Necessary

A large monoculture farm must stay a step ahead of diseases and pests to ensure that the problems they create remain small enough to manage. In commercial agriculture, if one bad disease or one bad pest runs rampant, it can be devastating.

For home gardeners, the diversity of crops naturally leads to resiliency. The variety of plants can mask vegetables from their pests to a degree, and if some plants die due to disease, others will do well enough to make up for it. So crop rotation is less an imperative and more of a tool that can be used when warranted. 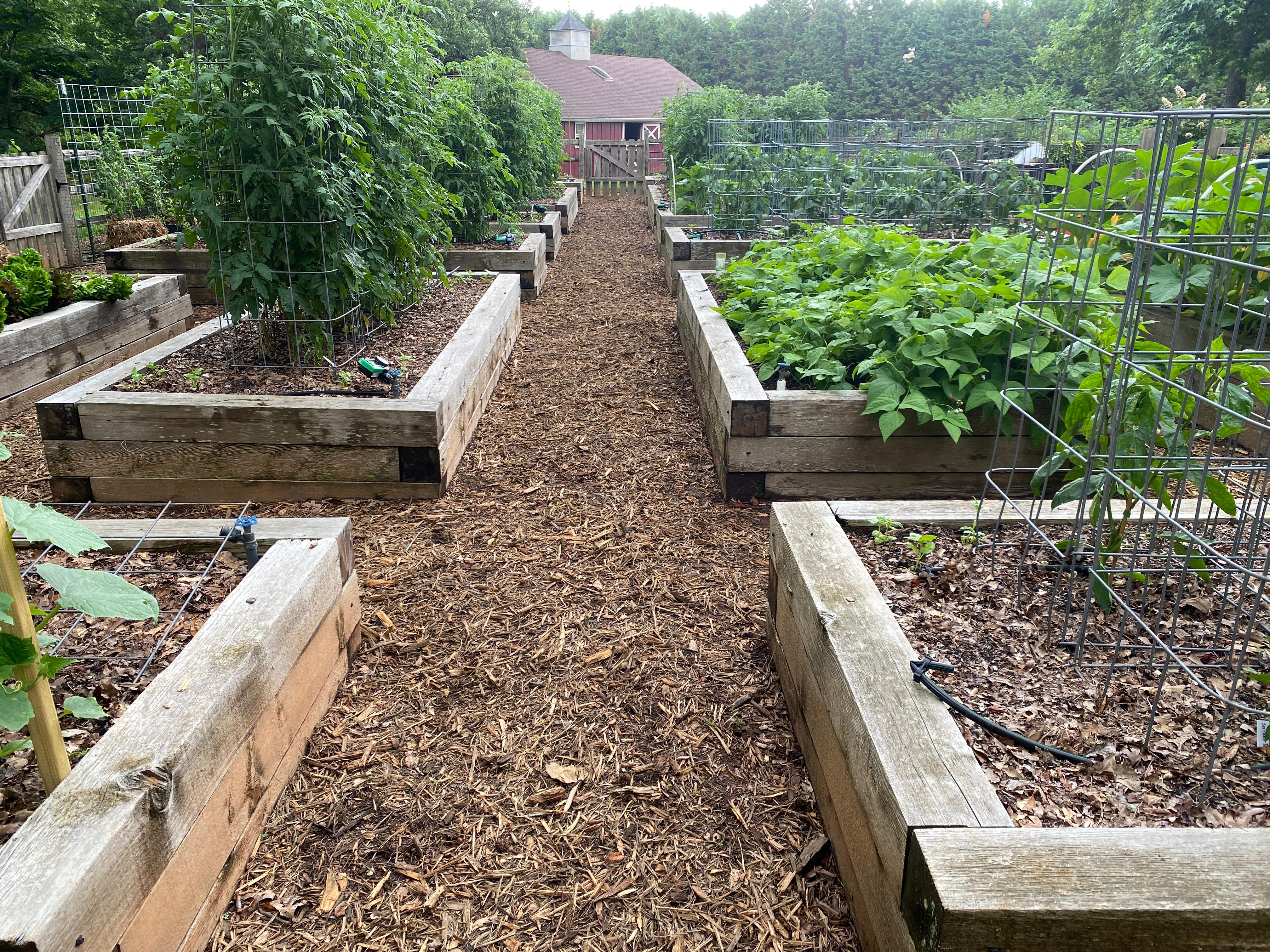 Keep Feeding Your Soil With Compost

Whether practicing crop rotation or not in a certain bed, it’s a good idea to feed the soil with a generous top dressing of finished compost before planting in spring and again before any succession plantings. The addition of compost not only boosts fertility, it creates a better growing environment that makes plants less susceptible to pests and diseases.

The addition of compost in concert with crop rotation will help the soil replenish its nutrient bank while staggering the withdrawals, creating a synergistic effect. 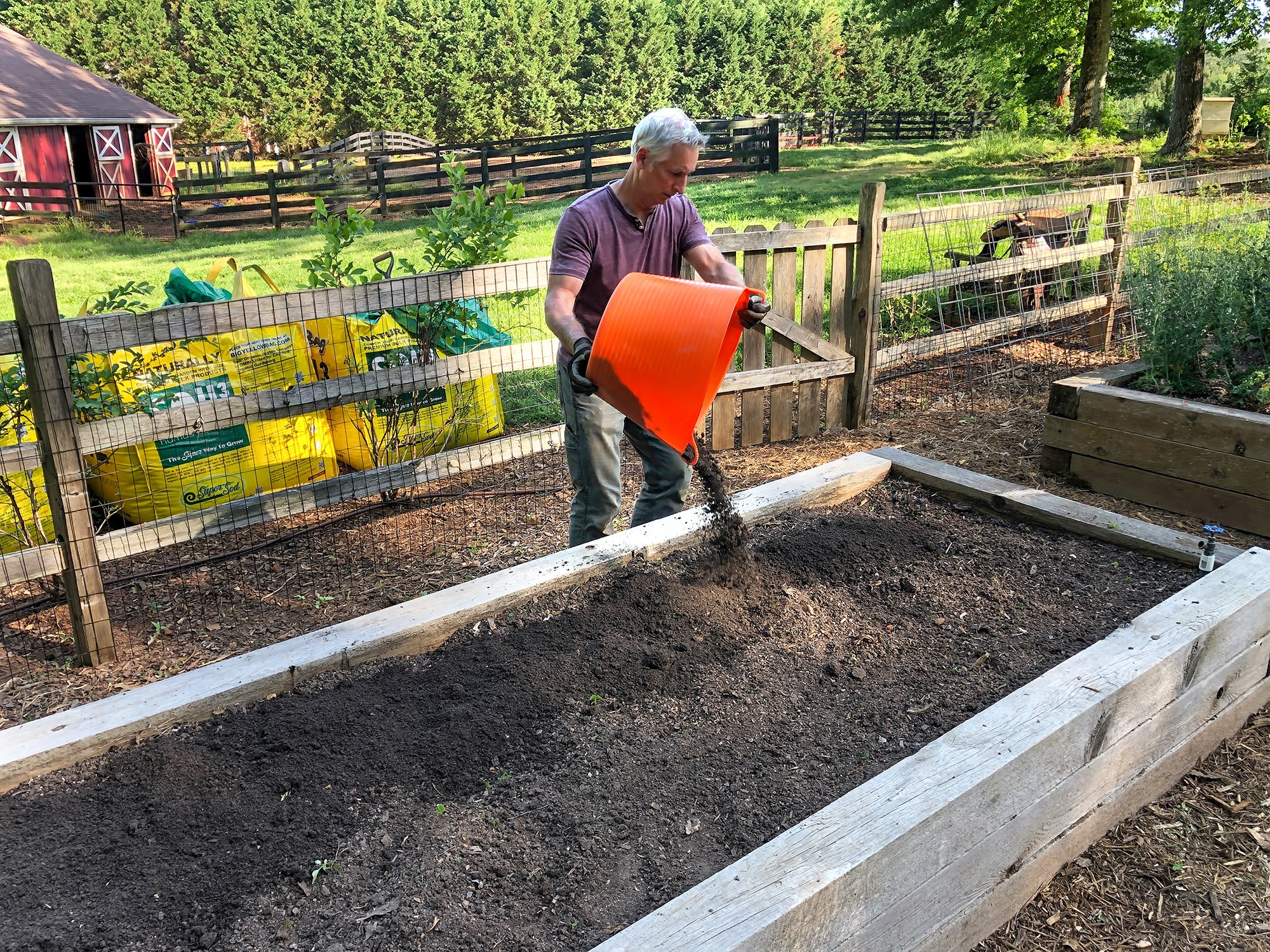 All photos courtesy of joegardener.com. 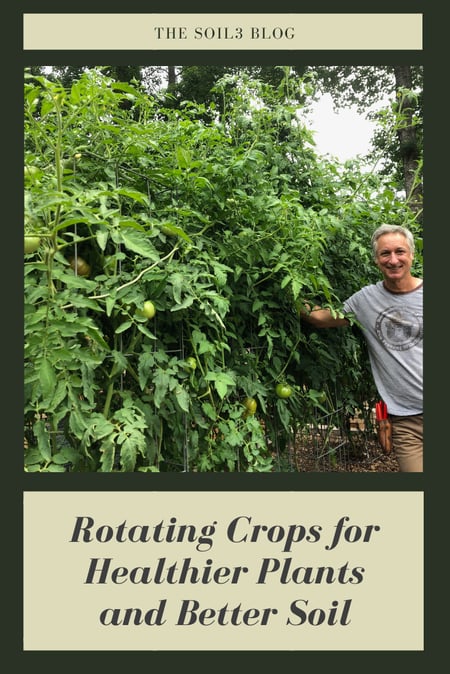 Growing Cover Crops to Protect and Rejuvenate the Garden